How To Sue Your Employer For Unpaid Wages 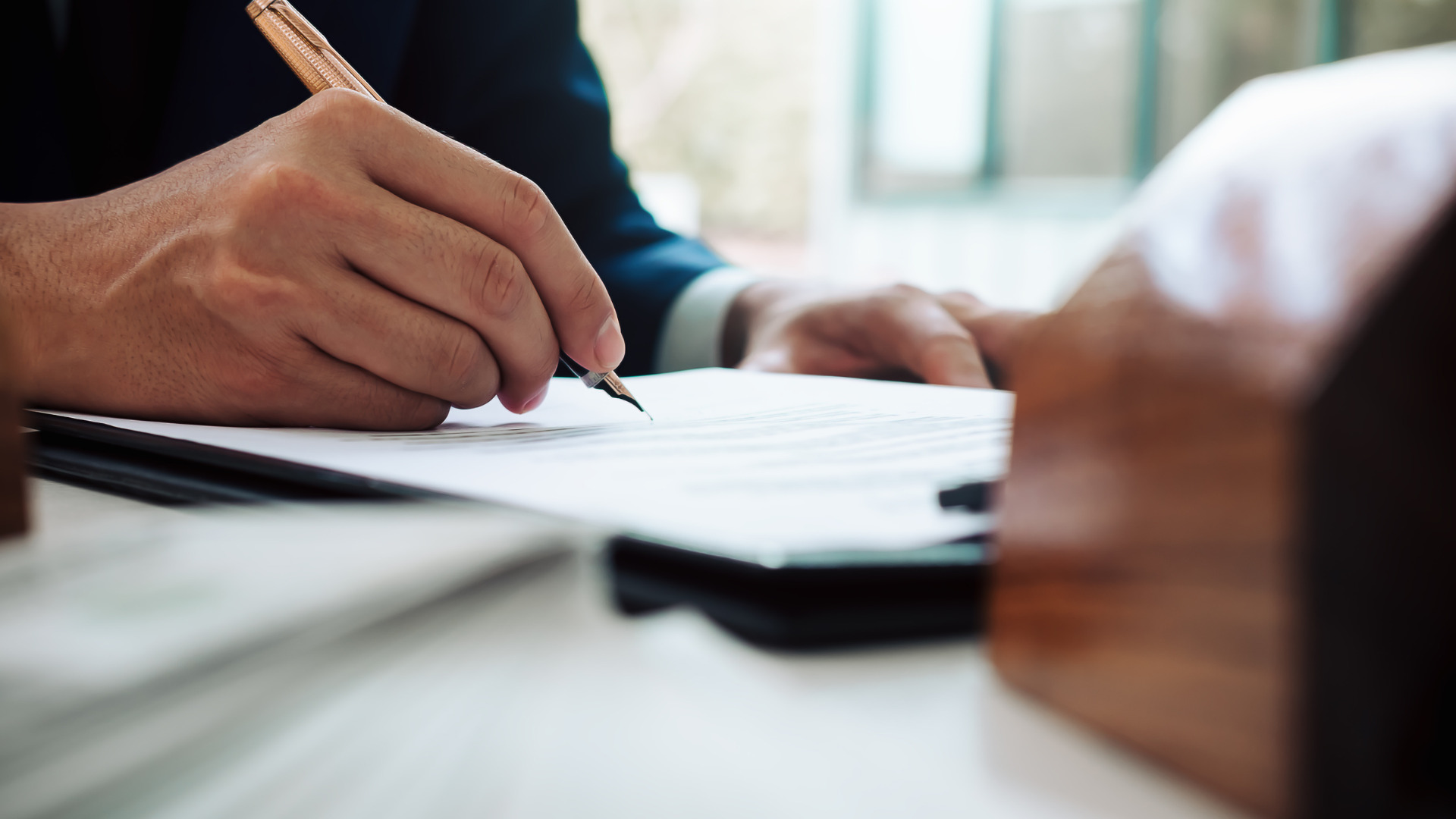 Payment of wages is governed by federal and state laws and regulations. Each of these sets of rules is extensive, and the interplay among them is complicated. If your employer has not paid you fully for your work, you may be entitled to penalties and, in some states, attorney's fees, in addition to payment of wages owed. Furthermore, an employer's failure to pay wages may give you grounds to bring other claims, such as claims of unfair competition under California law.

What are Unpaid Wages?

The failure to pay all of the wages, salary, or benefits to which an employee is entitled is one of several forms of wage theft. Unpaid wages can include withholding too much for tips, failing to pay overtime when it is due, or misclassifying an employee so they do not earn overtime to which they are entitled.

This is sometimes referred to as “withheld salary” or “withheld wages”, and it is illegal. Wages can go unpaid in a number of ways. Some of them are as follows:

This list is not exhaustive; there are other forms of wage theft.

Five states have not adopted a state minimum wage: Alabama, Louisiana, Mississippi, South Carolina, and Tennessee. Two states, Georgia and Wyoming, have a minimum wage below $7.25 per hour. In all seven of these states, the federal minimum wage of $7.25 per hour applies.

For all other states, the higher minimum wage applies and employers in those states must follow. There can also be local city or county minimum wages that employers must also know about and follow.

In the United States, federal law defines a standard workweek as 40 hours. If you have worked more than that time in a single week, any additional hours require overtime payment. In most instances, the overtime pay rate is time and a half. This means that one overtime work hour is worth 150% of your regular hourly pay rate. Employers are not permitted to average your working overtime weekly hours across multiple weeks.

Under California law, overtime compensation is required if an employee works more than 8 hours in a day OR 40 hours in a week. California law also requires that employers pay double time for hours worked more than 12 in a single day.

What Should I Do if My Employer Has Not Paid Me?

First and foremost, it is important to understand that it is illegal to fire or otherwise punish an employee for filing a claim for unpaid wages. Thus, a person has a right to file a claim if there is a legal issue. Filing a wage claim might involve:

It is also important to note that unfair wages are a specific subset of wage theft violations. Sometimes the terms “wage theft” and “unfair wages” are used to refer to the same conduct.

How Do I File an Unpaid Wages Complaint?

There are several different ways to go about trying to recover unpaid wages. One approach is to file worker complaints with the WHD of the U.S. Department of Labor. It is important to keep in mind that there are time limits to filing a claim of unpaid wages so it is best not to delay or wait to file a claim.

A person can file a lawsuit in court - but this must be done within two years of the violation (if basing it on Federal law), i.e., the date on which the wages became unpaid, unless the employer’s violation was willful. For a willful violation of federal law, the time limit is three years. Also, an employee may not file a private lawsuit if the employee has already been paid back wages as a result of a complaint filed with the WHD.

You can also file a lawsuit in state court in the state you worked in. That state's laws control the statute of limitations and by when you must file a claim.

It is possible that if an employee files a complaint with WHD, the Secretary of Labor may file suit against the employer for back wages and “liquidated damages,” which can be equal to the amount of the owed money. This would essentially double the damages. This could be done if the employer willfully violated the statute.

The state in which an employee lives may provide other options for the recovery of unpaid wages, and different remedies for employees who succeed in proving a violation. Each state has its own rules and agencies, so a person would be well advised to consult an experienced employment lawyer to learn about the situation in their state.

What are the Legal Consequences and Remedies for Unpaid Wages?

Withholding wages, salary, and other wage infractions are illegal. An unpaid wages lawsuit may result in significant negative legal consequences for an employer. These consequences might include:

In most cases, the damages award provides full recovery for the employee of the losses they have incurred. So, the common remedies in unpaid wages claims include:

How Can I Prove an Unpaid Wages Claim?

Documentation is key. A lawsuit for failure to pay wages often requires analysis of several documents, records, and statements. Some examples of acceptable documentation for unpaid wage claims are:

It is also important to have a working knowledge of your state’s wage and hour laws, in addition to federal laws. An employee should keep detailed records of their own about their employer’s practices in paying wages and should document the hours they have worked.

A common remedy for wage violations is an order that the employer makes up the difference between what the employee was paid and the amount he or she should have been paid. The amount of this sum is often referred to as "back pay." Among other Department of Labor programs, back wages may be ordered in cases under the FLSA on the various federal contract labor statutes.

Listed below are methods that the FLSA provides for recovering unpaid minimum, overtime pay, or overtime wages.

Back wages also are available for underpayments to employees under the Davis-Bacon and Related Acts and the Service Contract Act, among other laws enforced and administered by the Wage and Hour Division.

Back pay and unpaid wage disputes can be highly contentious. A lawyer can help by arming you with knowledge of your rights and the enforcement mechanisms available in your situation.

Employees can, and often do, file civil lawsuits against their employers. In addition to determining whether your employer has violated a federal or state law, employment lawyers can present you with the options for challenging an employer's illegal conduct and discuss whether you have a case worth pursuing under the privilege of an attorney-client relationship.

It is worth the time and money to sit down with an attorney and get a full assessment of your potential legal claims, the avenues of recovery, the damages you can recover, and the attorney fees and costs you will pay to pursue a claim. In selecting your employment lawyer, we recommend finding an attorney advertising a free consultation with their law firm.

Freeburg & Granieri has an experienced team of skilled law attorneys that can help you pursue a case against your employer and fight for your rights. To see if your employer paid the correct wages, contact our law firm for a free legal consultation with an employment attorney today.