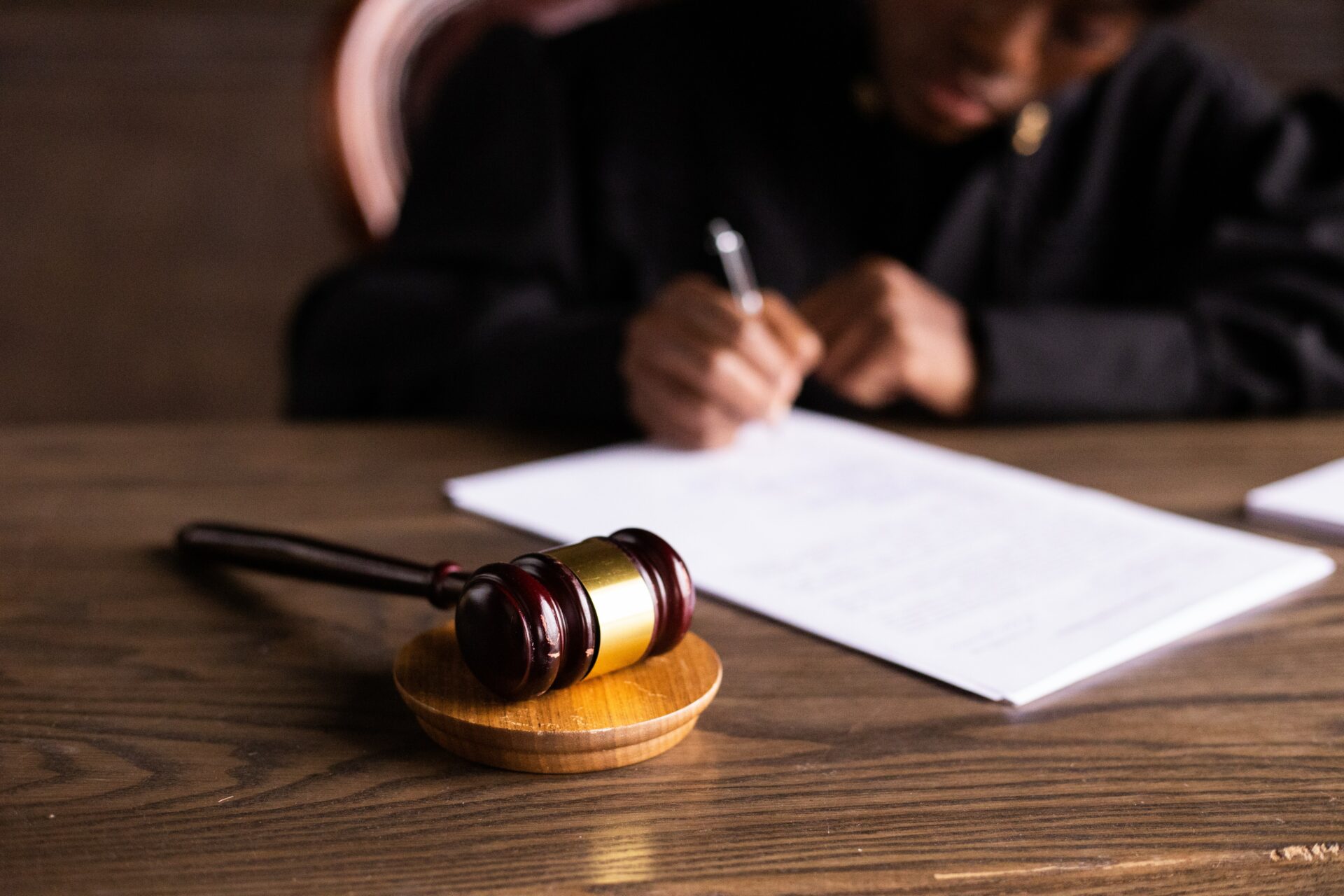 When it comes to the legal system, statutes are laws that have a specific scope and application. Statutes of limitations are time limits for filing a lawsuit or criminal prosecution after an event. These statutes provide a window of opportunity for parties to file their claims. If the statutory time limit has passed, the claim is considered extinguished and cannot be pursued further.

These time limits may vary depending on the type of legal proceeding or claim being asserted. In some instances, there may be multiple statutes of limitations in place simultaneously, depending on the nature of the case.

If you have been harassed, discriminated against, or retaliated against at work, you will want to be aware of any relevant statute of limitations in your jurisdiction. This article covers the basics of these legal requirements and how they apply in different situations.

FEHA stands for the California Fair Employment and Housing Act, a statute that has been on the books in California since the 1970s. It provides protection against discrimination, harassment, retaliation and other employment-related issues.

It is a very powerful statute with a very long list of things it covers. It’s important to understand, however, that it does not cover every discriminatory situation. FEHA is a “statute of limitation” and not “an act of limitation.”

What is the California Fair Employment and Housing Act?

The FEHA prohibits discrimination and harassment in the workplace, as well as sexual misconduct by employers or co-workers. FEHA applies to any employer with five or more employees (or one or more in the case of sexual harassment.) It also applies to employment agencies, labor organizations, and vocational schools.

Employment Housing Act (FEHA) and what does it cover?

What Else FEHA Does

FEHA prohibits retaliation against an employee who has assisted someone else with a discrimination or harassment complaint.

FEHA prohibits retaliation against an employee who has opposed unlawful discrimination in the workplace.

FEHA prohibits retaliation against an employee who has requested a reasonable accommodation for a known disability or medical condition.

The first step in filing a FEHA claim is to file a complaint with the California Department of Fair Employment and Housing. This can be done online, by fax, or by mailing a paper copy of the complaint. The complaint should include the person filing the complaint's name and contact information, the person or company against whom the complaint is filed, and a description of the alleged violation. Once the complaint is received, an investigator will be assigned to the case.

If the parties cannot reach a mediated settlement, the DFEH will issue a right-to-sue letter to the person who filed the complaint. This letter informs the person that they have 1 year  to file a civil lawsuit in court against the employer or person that they believe committed the discrimination, harassment, or retaliation.

Once the investigation is complete, the right-to-sue letter is issued by the Department of Fair Employment and Housing. It is important because it tells you that you have cleared the first hurdle under the California Fair Employment and Housing Act. The letter will state that you have met the requirements under FEHA and are entitled to file a lawsuit against the other party.

In lieu of asking the DFEH to investigate a claim, a party can also request an immediate right-to-sue letter and proceed with filing a lawsuit in the proper court.

AB 9: A New 3-Year Statute of Limitations on FEHA Claims, What This Means for Employers and How To Prepare

It is important to understand that in March 2019, a new California law was passed. This new law states that claims under FEHA must be brought within three years of the date the discrimination occurred, in contrast to the one-year period that was in place prior.

This applies to all FEHA claims filed on or after March 1, 2019. This means that someone who was discriminated against in 2019 will now have until 2022 to file a lawsuit in court against their employer.

This new law is extremely important for employers. It means that employers who have been sued for discrimination may have a valid legal defense to dismiss the case because it has been filed beyond the statute of limitations.

Does FEHA Only Cover Employers?

FEHA covers employees and applicants for employment, as well as all persons seeking other types of gainful employment, including those seeking to be independent contractors.

It applies to all business organizations, including profit and nonprofit corporations, joint ventures, partnerships, and sole proprietorships. It applies to any work done in California, regardless of where it is performed.

What is the statute of limitations for FEHA claims in California?

Under FEHA, you have three years from the date of the wrongful act (or discovery of the wrongful act, whichever is later) to file a complaint with the DFEH. You may seek a one-year extension if you show good cause. Unlike most other statutes of limitation, California’s FEHA statute of limitations effectively resets with each new violation.

You have one year after the DFEH issues a right-to-sue to file a civil lawsuit.

How long from the date of the alleged violation of FEHA may an employee file a complaint?

Who does California's Fair Employment and Housing Act apply to?

The law applies to all employees, job applicants, and persons seeking other types of gainful employment, including those seeking to be independent contractors. It applies to any work done in California, regardless of where it is performed.

FEHA is a powerful statute that prohibits discrimination, harassment, and retaliation based on protected categories.