What is Pasadena's Minimum Wage? 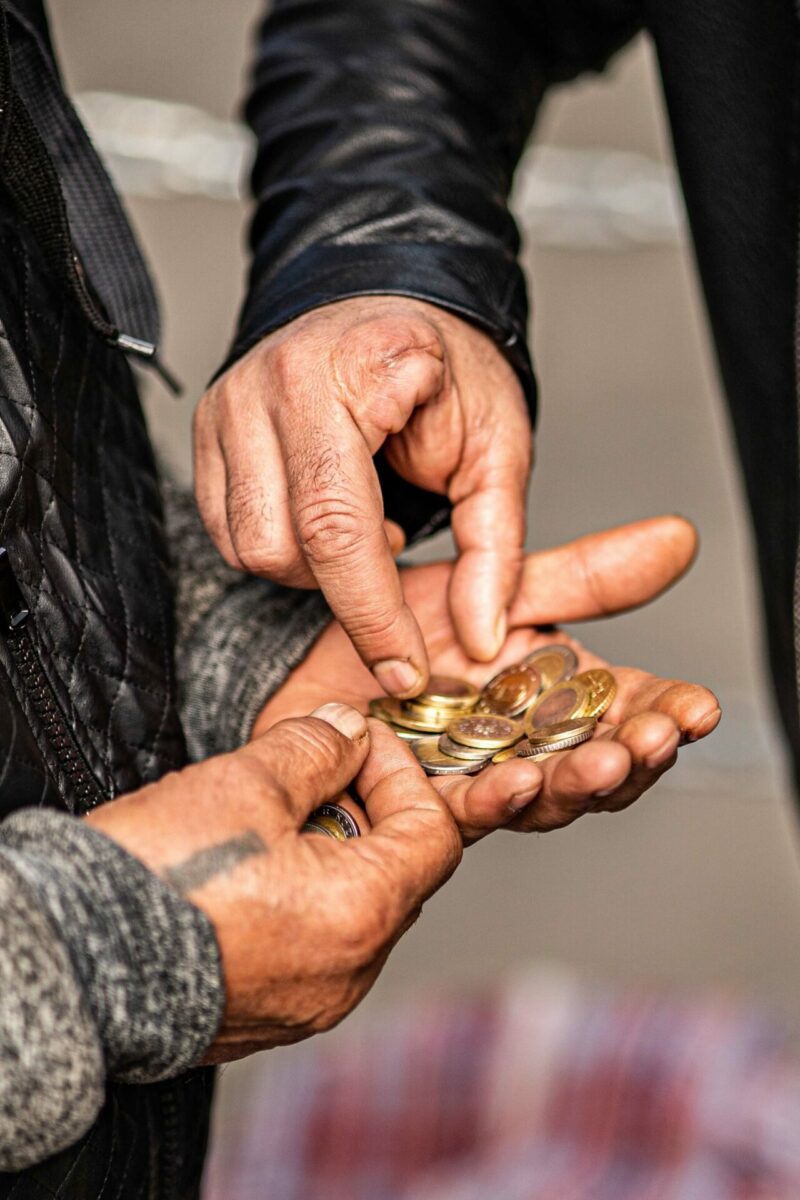 What is minimum wage?

Minimum wage refers to the minimum hourly rate of pay which employees must be paid for their work. This rate varies depending on your city or county, where local minimum wage rates can vary based upon geographic boundaries and even the size of your business.

Who qualifies for the minimum wage?

Anyone who works at least two hours in a one-week period within the State of California is entitled to the State minimum wage for the hours worked. The employee’s employment status, where they live, or where your business is headquartered does not determine the minimum wage that applies. Some workers may be exempt from this law based on their type of work.

What are the differences between local, state, and federal minimum wage standards?

Why do states differ in minimum wage rates?

With the exception of Washington, D.C.’s $15.20 hourly minimum wage, California has the highest minimum wage in the country. While momentum is building to increase the federal minimum wage, which is currently $7.25 per hour, the federal minimum wage has not changed since 2009. Advocates for raising minimum wages argue that such measures assist with reducing poverty and increasing standards of living. Opponents argue that raising minimum wages puts unsustainable pressure on many small businesses who cannot afford increased labor costs, negatively affecting the overall health of the economy and stifling job creation. Though economists have conflicting views on whether rising minimum wages actually increase inflation, with inflation rates hitting record levels in 2022, such potential consequences are sure to be a central part of the ongoing national debate.

With Congress unable to agree on a federal minimum wage increase in over a decade, President Biden issued executive orders directing his administration to work towards ensuring that employees working on federal contracts and federal employees earn a $15 per hour minimum wage. On January 30, 2022, those directives took effect, resulting in tens of thousands of federal workers immediately earning $15 per hour and hundreds of thousands of employees of federal contractors seeing a raise to $15 per hour over the course of the year.

As a result of congressional inaction, states, counties, and cities have been the primary drivers of increasing minimum wages nationwide, resulting in wide national disparities. For example, a worker earning minimum wages in Alabama, where there is no state minimum wage law and thus minimum wages are equal to the federal minimum wage of $7.25 per hour, could earn less than half of a similarly situated California worker. However, the local cost of living greatly determines the purchasing power of those dollars.

Below, we summarize the minimum wages set by the State of California and other cities within the State. Employers must pay employees the highest applicable minimum wage, this list will indicate which employers and employees qualify for minimum wage increases.

Further details, including information about the rare exceptions to California’s minimum wage requirements, can be found on the Labor Commissioner’s website.

2021 Minimum Wage for Other California Cities

Please be aware that several cities set special minimum wages for workers in particular industries. For example, the City of Los Angeles provides, effective July 1, 2021, a minimum wage of $17.64 per hour for hotel workers working in hotels with 150 or more rooms. If you are unsure whether you fall into an alternative category as an employer or employee, please contact the attorneys at Freeburg & Granieri, APC.

For employees, it is important that you are paid all wages owed, including all applicable minimum wages. You should check your paystubs to make sure you are being properly paid by your employer. If you think you are not being paid all your wages, please contact the attorneys at Freeburg & Granieri, APC today.