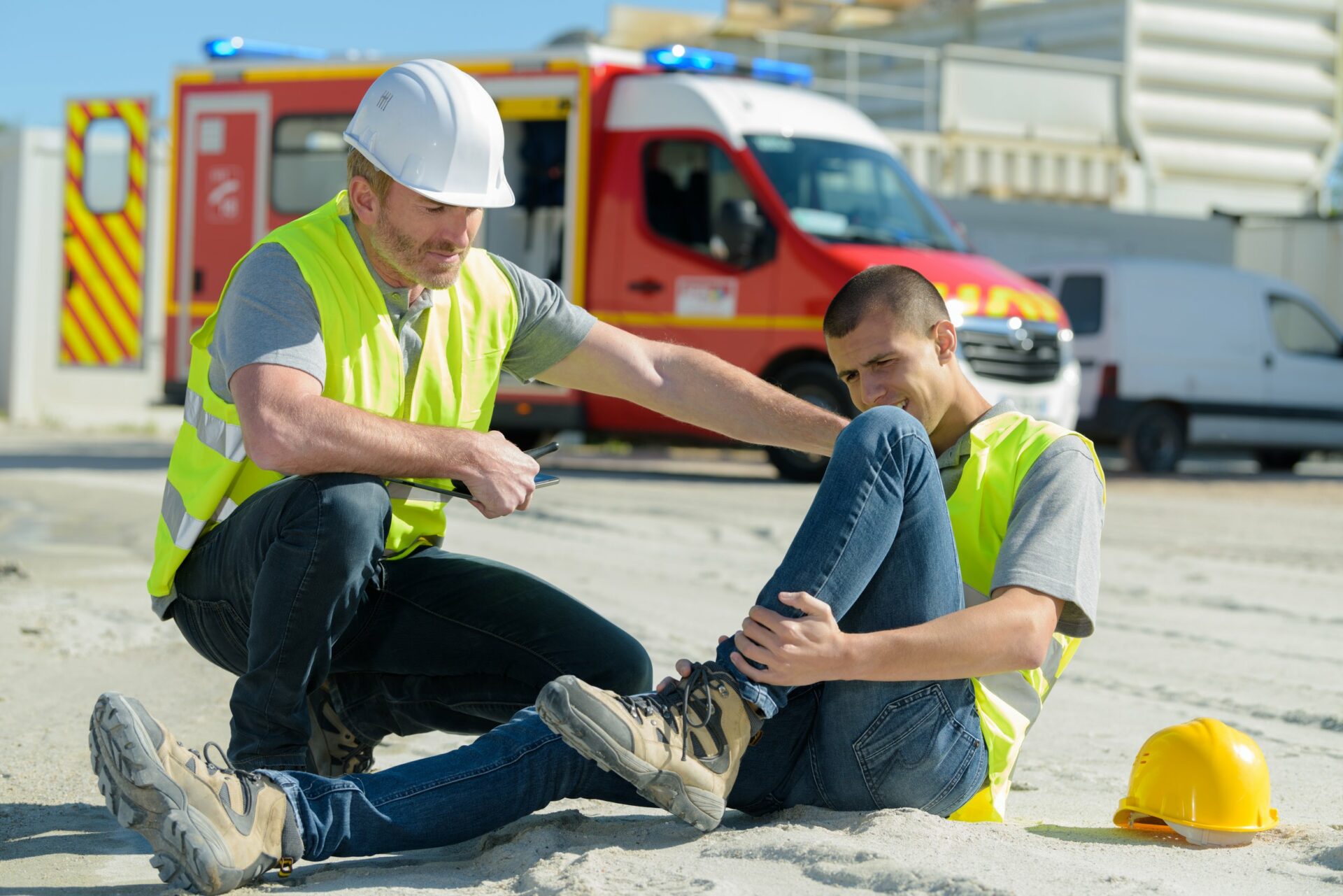 California law protects disabled employees from different types of retaliation and discrimination. This article explores two of the most common forms of protection under:

Under Labor Code 132a, employers are legally prohibited from taking adverse action against a worker who files or intends to file workers’ compensation claims. While Labor Code 132a may appear straightforward on the surface, it is a complicated, nuanced regulation.

“It is the declared policy of this state that there should not be discrimination against workers who are injured in the course and scope of their employment.

(1) Any employer who discharges, or threatens to discharge, or in any manner discriminates against any employee because he or she has filed or made known his or her intention to file a claim for compensation with his or her employer or an application for adjudication, or because the employee has received a rating, award, or settlement, is guilty of a misdemeanor and the employee’s compensation shall be increased by one-half, but in no event more than ten thousand dollars ($10,000), together with costs and expenses not in excess of two hundred fifty dollars ($250). Any such employee shall also be entitled to reinstatement and reimbursement for lost wages and work benefits caused by the acts of the employer…”

Simply put: a company cannot discriminate, discharge, or otherwise retaliate against an employee who is seeking or who filed a workers comp claim. The statute is designed to protect employees who properly use the workers compensation system. To do so is a violation of state law and will expose an employer to money damages. Furthermore, employers do not have to follow through on these actions; the mere threat of discrimination may still be considered unlawful.

What are Adverse Actions?

Employer's actions that may be considered adverse employment actions under Labor Code 132a include, but are not limited to:

Example of a Potential California Labor Code 132a Claim

For example, here's a timeline of a valid Labor Code 132a claim:

Elements of a Labor Code 132a Claim

There are several elements required to prove the employer’s liability under Labor Code 132a, each complicating the merits of a 132(a) claim:

FEHA and Labor Code 132a

It is often more lucrative and in the best interest of the injured worker to file a disability harassment or discrimination lawsuit under the Fair Employment and Housing Act (“FEHA”). FEHA provides remedies to eliminate discrimination, providing broad protections for workers of public and private employers, labor organizations and employment agencies. FEHA protects not just employees, but also an applicant, an unpaid intern or volunteer, or a person providing services pursuant to a contract.

“It is an unlawful employment practice, unless based upon a bona fide occupational qualification, or, except where based upon applicable security regulations established by the United States or the State of California:

(a) For an employer, because of the race, religious creed, color, national origin, ancestry, physical disability, mental disability, medical condition, genetic information, marital status, sex, gender, gender identity, gender expression, age, sexual orientation, or veteran or military status of any person, to refuse to hire or employ the person or to refuse to select the person for a training program leading to employment, or to bar or to discharge the person from employment or from a training program leading to employment, or to discriminate against the person in compensation or in terms, conditions, or privileges of employment…”

To make a claim under the FEHA, you have to be able to demonstrate that there is a causal relationship between an unlawfully motivated employment decision (i.e., discrimination) or workplace policy and the harm that you have suffered.

A plaintiff claiming retaliation under the FEHA, must prove each of the following:

Potential Recovery is Far Greater under FEHA for an Injured Employee

A side-by-side comparison of the remedies available in a Labor Code 132a claim and those available under the FEHA provides clear incentive for injured employees to pursue FEHA claims, when available.

A successful Labor Code 132a claim can result in a misdemeanor for the employer, an increase in workers’ compensation benefits, limited to $10,000, reinstatement, and lost wages.

By contrast, in a FEHA claim, a prevailing employee can receive lost earnings, unlimited compensatory damages, punitive damages, injunctive orders, and attorneys' fees and costs. Notably, in a case where an employee brings both claims, there is no double recovery.

Labor Code 132a claims are hard to prove and generally have a low value – damages are capped at $10,000. Whereas for FEHA disability claims, especially where the injured worker is terminated, injured employees are entitled to recover damages for past and future lost wages, emotional distress and attorney fees and costs. Recovery for FEHA claims can often exceed $100,000.

Our office specializes in bringing this type of lawsuit and working alongside worker’s compensation counsel to maximize the financial recovery for injured workers. If you, or anyone you know, has suffered an adverse employment action as a result of being injured at work, please contact the attorneys at Freeburg & Granieri, APC to discuss your options. Our attorneys are based in Los Angeles County, but serve all of California including - San Bernardino County, Riverside County, San Diego County, and San Luis Obispo County.