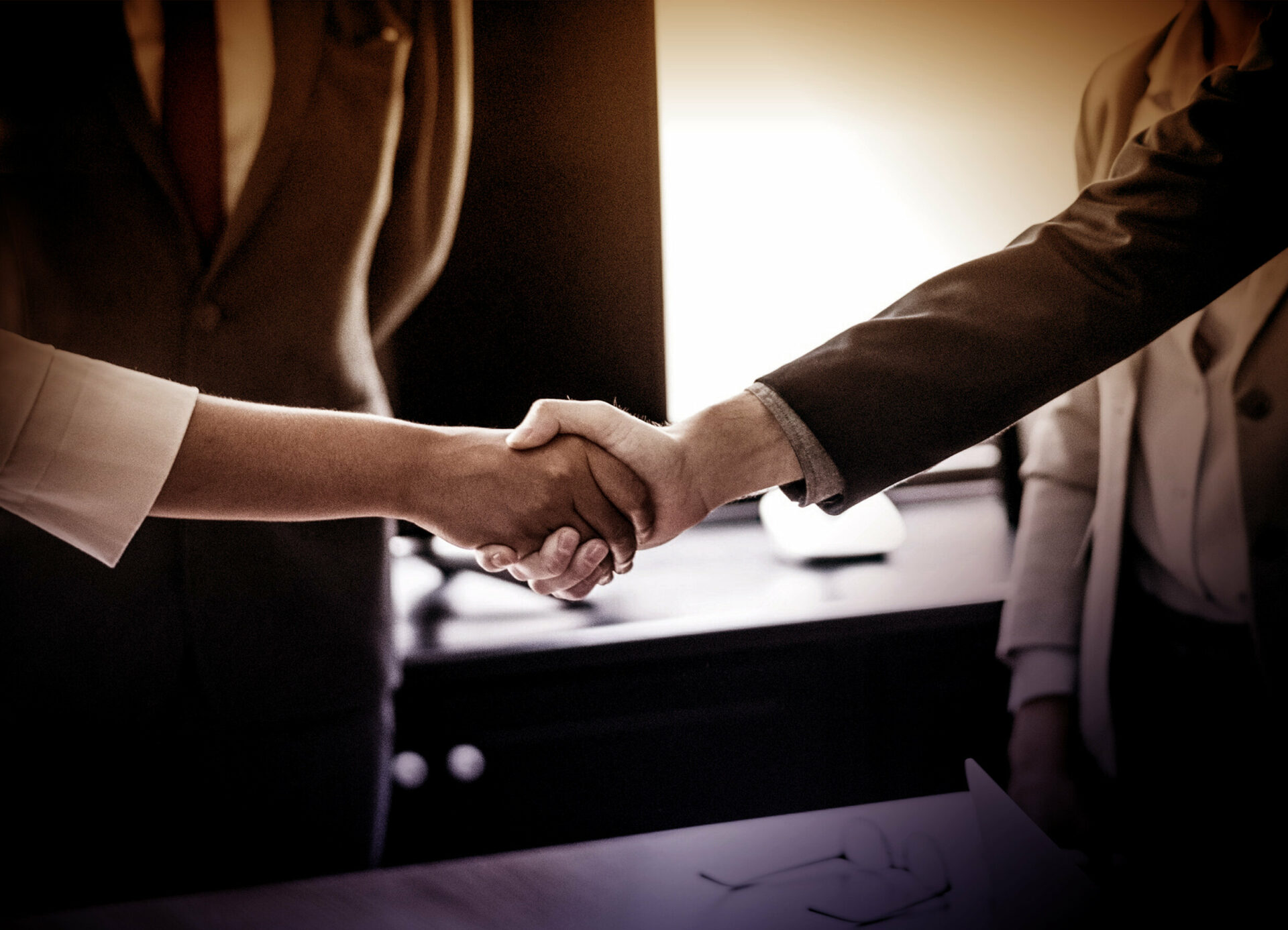 While this is a big change on the federal level, it does not change how workers should be classified in California.  Under AB 5, which codified the ABC Test, in order for a worker in California to be classified as an independent contract, the worker must meet all three (3) of the following factors:

If you are a worker who thinks that you are being wrongly classified as an independent contractor, call the attorneys at Freeburg & Granieri, APC today.