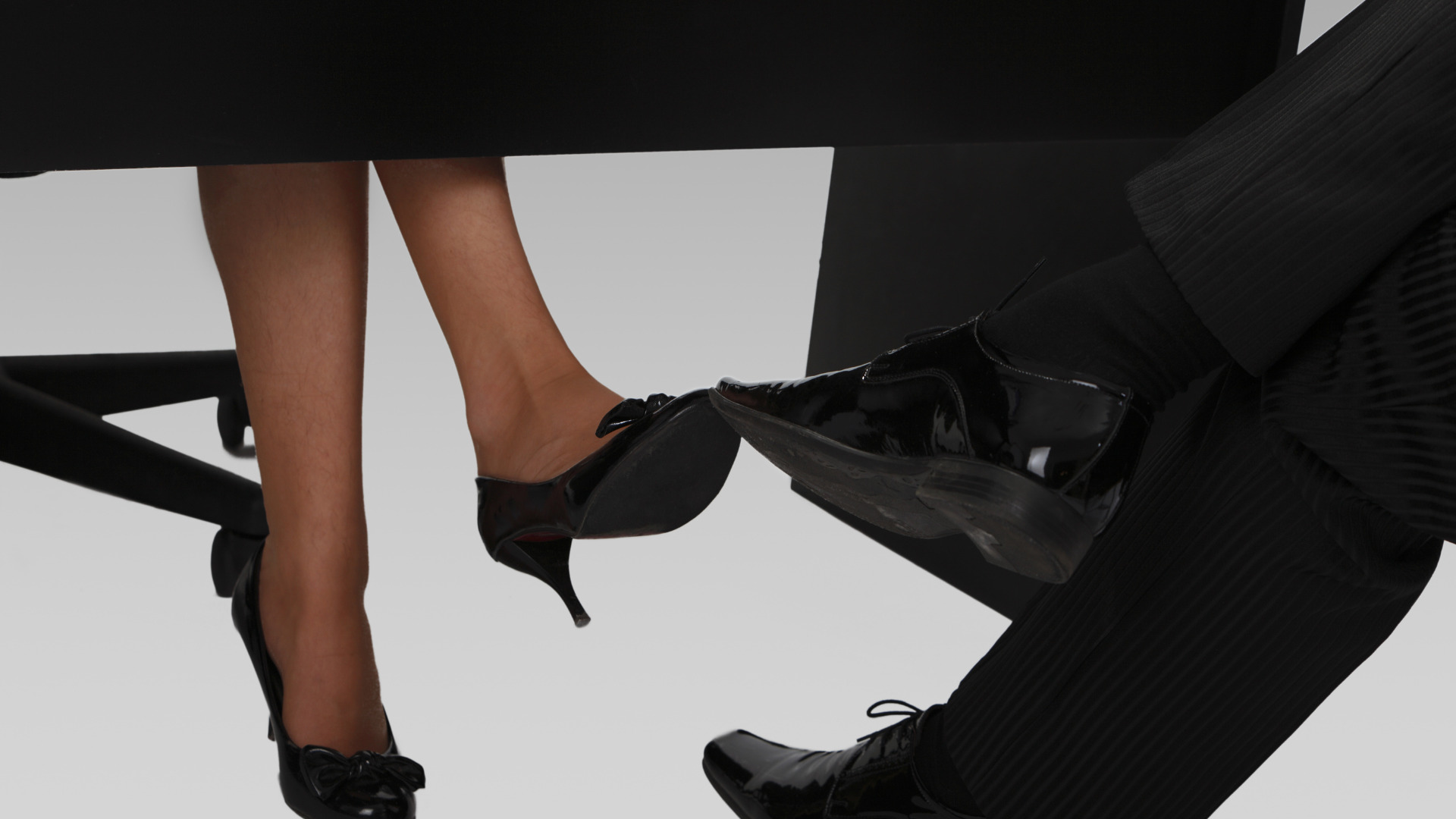 An affair at work can refer to any personal relationship between two of your employees. Office romances are almost inevitable, not only due to the number of people working closely together within an office, but because the number of hours that people spend at work creates plenty of opportunities for social interaction. However, an office relationship can have potential consequences for all employees involved, such as:

Office Affairs in the Workplace

Workplace relationships can harm morale, reduce productivity, and create an unpleasant or hostile environment for co-workers. Office affairs may also lead to legal action such as sexual harassment in the workplace. This is especially the case if there is a power imbalance between the parties or if one of the individuals is married.

Why Should an Office Romance be Regulated?

As discussed earlier, office affairs do have consequences. First and foremost, you want to avoid time wasting. You may find that the office couple is taking a few extra minutes at lunch to see each other, or wasting precious work hours to text, call or chat with one another. In moderation, there's nothing wrong with staff interactions. However, lost time will hurt your business and can lead to lawsuits, reduced productivity, and a hostile work environment.

Furthermore, two or more of your staff having a workplace affair can affect your other employees' morale, making other staff feel uncomfortable or jealous. An employee might feel like they're working harder to pick up the slack of the colleague who is having the workplace affair - especially if the colleague is having a relationship with the boss.

Guidelines for an Inter-Office Relationship and Workplace Affairs

Firstly, make sure your staff handbook states your company policy on relationships and dating within the workplace. Being too soft with your policy can mean affairs get out of hand. But being too harsh can lead to its own issues as well.

Ultimately, affairs at work happen. The trick is not to stop one before it happens but to manage it when it does.

If your policy sets out the rules clearly, you can fall back on it if things go awry. If a couple is wasting company time, have a meeting with the couple together. Instead of condemning their relationship, point out in simple terms that their actions are affecting the business and their job performance.

Suggest they reduce the disruptions, and remind them that they could face disciplinary action if they do not comply. In a meeting, do not mention who brought the couple's conduct to your attention. In addition, do not mention any complaints from their colleagues either.

During the meeting, stress that your concern is not their relationship, but the effects of their conduct on the business and parties involved.

Vulnerability in an Affair at Work

You have a responsibility to intervene when one individual involved in an affair is somehow vulnerable. This might be due to a mental health condition or if the employee is underage/recently out of school. You also have a responsibility to intervene if a senior member of staff becomes involved with a junior member of staff. These types of relationships might seem innocent, but they could pose problems in your company's hierarchy, and even provoke the discomfort of fellow staff.

Affairs in the Workplace

When two employees engage in a romantic relationship of any kind, it's a workplace affair. This includes extramarital affairs in the workplace.

Extramarital affairs in the workplace have become more common than ever – offices have people having frequent interaction with each other, discussing their daily lives, and gradually becoming intimate emotionally. What starts as a casual work-friendship soon blossoms into an emotional affair and eventually leads to two people having an extramarital affair at work, risking not only their jobs but their family lives too.

Your love life can become the subject of office gossip, because once you start an affair at work, rumors might spread like wildfire in the office. Your personal life can become common knowledge, where the constant eyes on your partner and you in the office will generate a hostile work environment for all people involved in the business.

It is unlawful to harass a person (an applicant or employee) because of that person's sex. Harassment can include "sexual harassment" or unwelcome sexual advances, requests for sexual favors, and other verbal or physical harassment of a sexual nature.

Harassment does not have to be of a sexual nature, however, and can include offensive remarks about a person's sex. For example, it is illegal to harass a woman by making offensive comments about women in general.

Although the law does not prohibit simple teasing, offhand comments, or isolated incidents that are not very serious, harassment is illegal when it is so frequent or severe that it creates a hostile or offensive work environment or when it results in an adverse employment decision (such as the victim being fired or demoted).

The harasser can be the victim's supervisor, a supervisor in another area, a co-worker, or someone who is not an employee of the employer, such as a client or customer.

Legal Consequences of an Office Romance

Employees in California can sue their employers for sexual harassment if a sexual affair between a supervisor and a subordinate results in "sexual favoritism" creating a hostile work environment for those employees not involved in the office affair. A unanimous California Supreme Court in Miller v. Department of Corrections, 36 Cal.4th 446 (2005) held that consensual sexual affairs may constitute sexual harassment if "sexual favoritism" – giving preference with regard to the terms of employment to a lover to the detriment of other employees – is sufficiently widespread to create an actionable hostile work environment under California's unlawful harassment law.

The Supreme Court's decision in Miller means that employers now face greater risk from workplace romances, and the decision will impact sexual harassment litigation for years to come as both employers and the courts struggle with the definition of sexual favoritism and the difference between isolated and widespread sexual favoritism.

It is not uncommon for employees to first meet their significant others in the workplace. Alliances, work affairs, and romances between employees are a fact of life. Therefore, employers cannot completely prohibit office workers from engaging in sexual affairs or romance. California Labor Code section 96(k) prohibits employers from taking any adverse actions against employees for engaging in lawful off-duty conduct by employees, such as sexual relationships, and severely limits an employer's ability to stop office affairs or romances.

It is not the affair or romance that is made unlawful, but its potential impact on other employees that may create liability for employers. Thus, all employers can do is prevent the romance from effecting others in the business.

Liability for all office romances turns on the fine distinction between "isolated" sexual favoritism, which is not actionable, and "widespread" sexual favoritism which creates a hostile work environment. This standard virtually guarantees that any action taken by a supervisor and their paramour in the workplace could be subject to scrutiny and that employers will spend an increasing amount of time, energy, and money defending against claims of sexual favoritism.

Furthermore, as the Supreme Court recognized, both men and women can be injured by sexual favoritism. This raises the specter of an entire department suing because the supervisor repeatedly favored one employee due to a romantic relationship.

You should be prudent when handling a sensitive scenario like an affair in the workplace. Situations like these can blur the line between professional and personal behavior.

Second, employers should consider adopting appropriate non-fraternization or anti-nepotism policies which discourage office relationships, particularly between managers and subordinates. Employer policies should prohibit a manager from directly managing someone they are dating.

Finally, when conducting anti-harassment training, employers should include a discussion on sexual favoritism consistent with the Supreme Court's decision in Miller. Such a discussion is particularly prudent for any manager and supervisor trainings. Sexual harassment training has to be conducted every two years.